Easy as it is to be seduced by a moonlit beach _ cradled by the ocean and palms, there's no denying I'm a big-city girl: born in Chicago, hung out in Paris in my 20s, living in (and loving) Toronto now. I can't go long without the adrenalin of urban hustle and flow. And the city I can least imagine living without, whether in reminiscence or real time, is Havana. 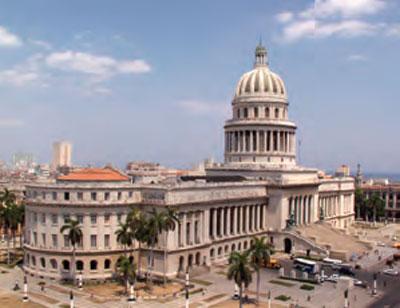 Some of my happiest memories were born during the three months I spent in the Cuban capital several years ago, studying Spanish at the University of Havana's excellent language program for foreigners. Weekdays couldn't dawn quickly enough. I'd jump out of bed (and how often can you say that about a Monday morning), eager to hit the road for my leisurely 40-minute walk to class. Every day, I'd take a different route through the verdant side-streets of Vedado.

I would stop for a few minutes to watch the proud procession of parents dropping off their children at the schoolyard on Avenida de los Presidentes. At a comer fruit market, I'd test my Spanish and pick up some oranges. Halfway to the campus, the morning was heating up already and so was I. Time for a cafe cubano under the canopy of ceiba trees that shaded my favourite street vendor.

One of the most endearing and enduring compliments I've ever gotten came just around the corner from this coffee stand. A dapper gentleman, well in his 80s, stopped me in my tracks with a gentle, yet mischievous, smile. He raised his straw hat and winked at my skirt, with its bold, bright pattern of daisies. "Eres una flor que camina." "You are a walking flower," said Adelio, who has since become my friend. 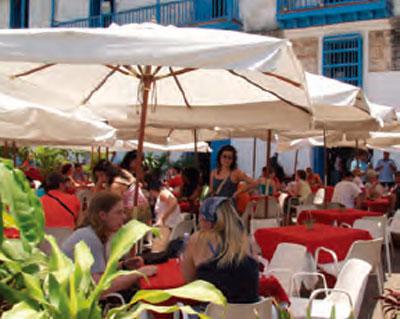 I was back in Havana recently after an absence that felt much too long. As the plane eased into its descent, my skin tingled with goose-bumps just imagining the aroma I revisit so often in my mind when I am away. A singular blend of tropical warmth and cigars, it wraps around me the minute I step into the arrivals lounge at Jose Marti Airport. "Hooray," the spirit cheers from deep down, "she's back in Havana."

As my cab sped into the city, past familiar sights and landmarks, I was plotting out all the old haunts I wanted to revisit. I'd catch a film for two pesos at Cine Yara, the majestic old style movie theatre on La Ramp a, then wander out with the strollers, along the Malec6n seawall that caresses the edge of the city so gracefully. I'd end up at the harbour, a night cap de rigueur at the Dos Hermanos where the gleaming Art Deco bar feels untouched by time. But before all this, there was another place I needed to visit first and foremost.

After leaving my bags at the hotel, I walked over to a modest low-rise building in Vedado. Butterflies nipped at my stomach as I climbed up three flights and knocked at an apartment. Greeted by silence, my heart began to sink. But then, I made out the sound of slippered steps. The door started to open, tentatively at first. But when the young woman realized it was me, her face broke out into the widest grin and she scooped me up into a warm, wonderful hug. 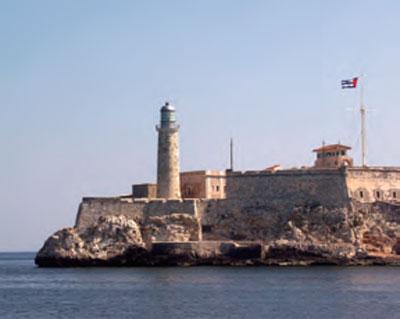 "Does my mother know you're here?" she whispered into my ear. "No," I answered, and Linea snuck away with a conspiratorial grin.

"Mama,"she sang out toward a bedroom. "There's someone here to see you."

Mirta's sigh was heavy as she pulled herself out of siesta mode. But as she stepped out into the hallway and saw me standing there, she sprang awake with a "knock-me over" look that made us both burst out laughing. "Mi vida" she shook her head at me, once she could speak. "Where have you been?"

If I make it sound like Mirta is a long-lost family member, forgive me. This the woman in whose home I lived while studying here. I was lucky to stay in a Cuban household during my months studying Spanish and they became my adopted family.

Recently in Toronto, a Cuban official speculated why Canada, despite being one of Cuba's top trading partners, does not have as high of a profile among ordinary Cubans as some European or Latin American nations.

"Maybe the Canadians are a little bit shy," he wondered.

Fair enough. I certainly felt overwhelmed on my first visit to Havana as I stepped out into its teeming streets, not speaking the language or having any idea really of what I might encounter. My shyness didn't last long, though, thanks to Cubans like Mirta and Linea and Adelio who went out of their way to make me feel welcome.

"Mi casa es tu casa" Mirta would tell me at least once every couple of hours: "My home is your home." 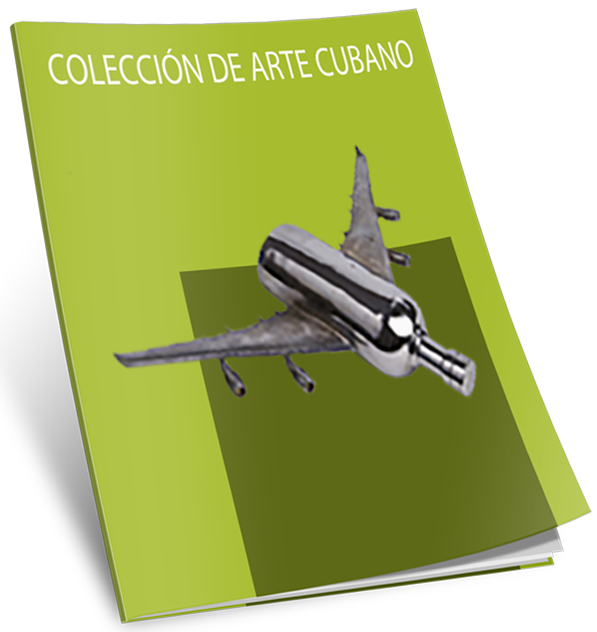