The musical genre of habaneras still survives, although its heyday took place so long ago that no one remembers. But the festivals that worship them persist here or there, the new or old recordings of the most famous, or when the opera, the zarzuelas, or the cinema bring them to us with their sweetness, romanticism, and peculiar rhythm, reminiscent of memories of traveling lovers or distant love dreams.

In Cuba, where they were born shortly before the mid-nineteenth century, they are known more as songs than as a dance genre, a condition they also had in the early days, especially in aristocratic and middle-class halls.

Everyone in our country admires the Havana song Tú (1892), created by the famous Eduardo Sánchez de Fuentes, who sailed the seas in the ebb and flow that occurred with that genre. Later, other immortal pieces were born, such as the extraordinary Veinte años, by María Teresa Vera, Mariposita de primavera, by Miguel Matamoros, and La rosa Roja by Oscar Hernández, all markers that it was a genre suitable for lyric, concert and popular music.

Connoisseurs believe that the genre, cultivated with greater force only until the first decades of the 20th century, emerged and developed in towns with strong maritime roots such as ports, which were the routes by which their songs traveled from America to Spain and the rest of Europe.

Within America, they reached Mexico, Peru, Venezuela, and Argentina. With the enthronement of Spanish stages, feedback is produced, since famous authors elaborated on pieces there within that genre. From there it is recognized as  a "round trip music", with many contributors, despite its undoubted Cuban origin.

The romantic lyrical character of this melodic line is perhaps the secret of its acceptance in all ports where it arrived and in all the doors where it knocked. The feeling of longing and melancholy that it produces touches anyone, no matter what culture they come from, and the rhythm provokes a rare voluptuousness, akin to love.

That rhythm, identified as tango or Congo tango, is one of the hallmarks of this genre that still lives in Cuba and has current followers, with new touches of modernity. 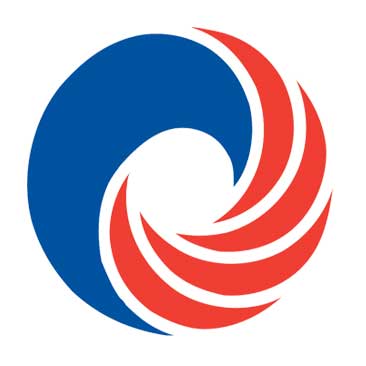 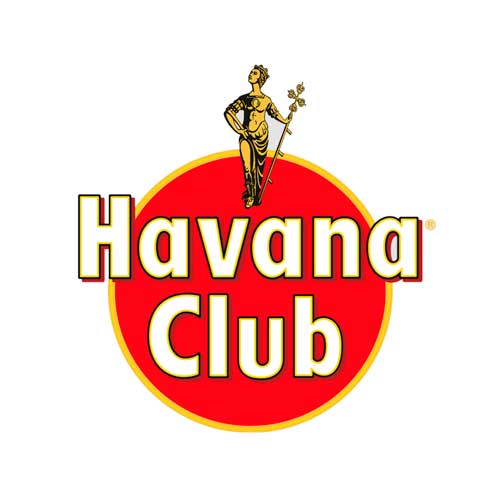