The casino dance and the Gardens of 1830

Today there is a place in Havana considered the mecca of the popular casino, that ballroom dance and for all kinds of parties, which Cubans like so much despite having emerged a little more than 60 years ago in revelries of popular origin.

We are referring to the Gardens of the 1830 restaurant, located in the neighborhood of El Vedado, where several times a week, a large number of dancers of all ages gather and start the sensational choreographic evolutions of their Ruedas de Casino with the same joy and enjoyment of the initial moments, at the end of the 50's.

1830 is an elegant and beautifully decorated establishment with a nineteenth-century air whose gardens, with a Japanese imprint, have for some years been pleasing lovers of that Cuban dance, which first spread from the capital to the entire country and then, with the boom of salsa music, starting in the 70s, he made the leap to the world, where he is well known today.

Because the famous casino is already a school, even with academic borders, many believe, that allows dancing with great ease, freedom and versatility to varied rhythms such as the Cuban son, chachachá, guarachas, mambos and adapts to other so-called tropical harmonies, guaranteeing full enjoyment.

That is why it survives in times when the youngest mostly prefer movements that do not link couples.
It is an expression of the super friendly and socializing character of Cubans, since their beautiful choreographies live on the communication, harmonization and rhythm of the multiple participating couples, under the direction of a guide. The creativity of the dancer is also a manifestation of the spark and ingenuity of the inhabitants of the Island.

In recent days, the casino fanatic of the convener 1830 is pleased, since an improvement in the health status, previously badly damaged by the pandemic, has allowed the return to the Gardens, under precautionary and security measures.

Cubans and foreign tourists can now go to the place, in person. We know that in the world there are clubs and academies dedicated to teaching Cuban casino, in different countries. Hopefully they're all on the way to full steam soon.
Photo: Latin Press 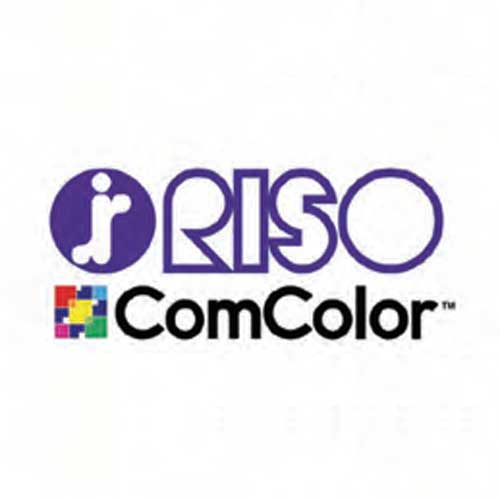