House of the Arab: the Thousand and One Nights in Havana

People and characters: The famous hand of the Macorina

Diversity, innovation and originality at the FAC

At the close of this edition, the Cuban and American governments announced simultaneously the restoration of full diplomatic relations, severed in 1961, an important event in the history of both countries.

It was also known that Havana was chosen as one of the world´s greatest cities, a contest in which more than 1,200 cities from across 220 countries were initially nominated. This brings enormous pride to the more than 11 million Cuban citizens living on the Island.

We therefore could not miss including an article about the Cuban capital who just turned 495 years since its foundation, along with a report on the Eastern province of Santiago de Cuba, which by 2015 will be half a century old. Cubaplus has also included information on the various touristic programs offered to visitors as well as nautical activities such as scuba-diving, katamaran, life-on-board, among others.

As for culture, we have many interesting reports for readers, such as the work of the talented musician Michel Herrera as well as artists José Luis Fariñas (painter), Fuster (potter) and Maikel Moret (techno-artist), in addition to the upcoming exhibiton beginning in February 2015 at Havana´s Museum of Fine Arts, titled “One Race, the Human Race”.

In the fashion section, this edition talks about the achievements made by Cuba´s textile industry as well the BOGA and SUCHEL companies.

The courageous and valuable participation of Cuban doctors fighting Ebola in Sierra Leone is another interesting topic in this edition of Cubaplus, as well as actions carried out in the island in favor of using more renewable energy.

A report on a newly opened Russian-Slavic restaurant in Havana, as well as the Cuban athletes’ outstanding results at the 22nd Central American and Caribbean Games, Veracruz 2014, are also found in these pages.

Additionally, the momentous event taking place in the Cuban capital in next February, the International Habanos Festival can´t be left out, which in this edition it´s dedicated to the Montecristo and Romeo y Julieta famous brands and will celebrate the 25th anniversary of the Casa del Habano.

Finally, we want to wish all of our readers a very Happy New Year with much health and success in 2015.

Articles in this edition: 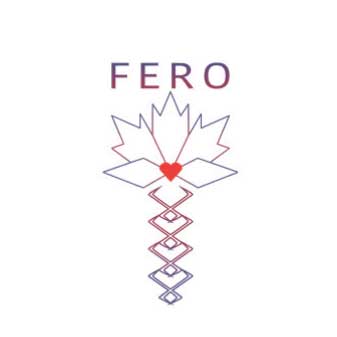